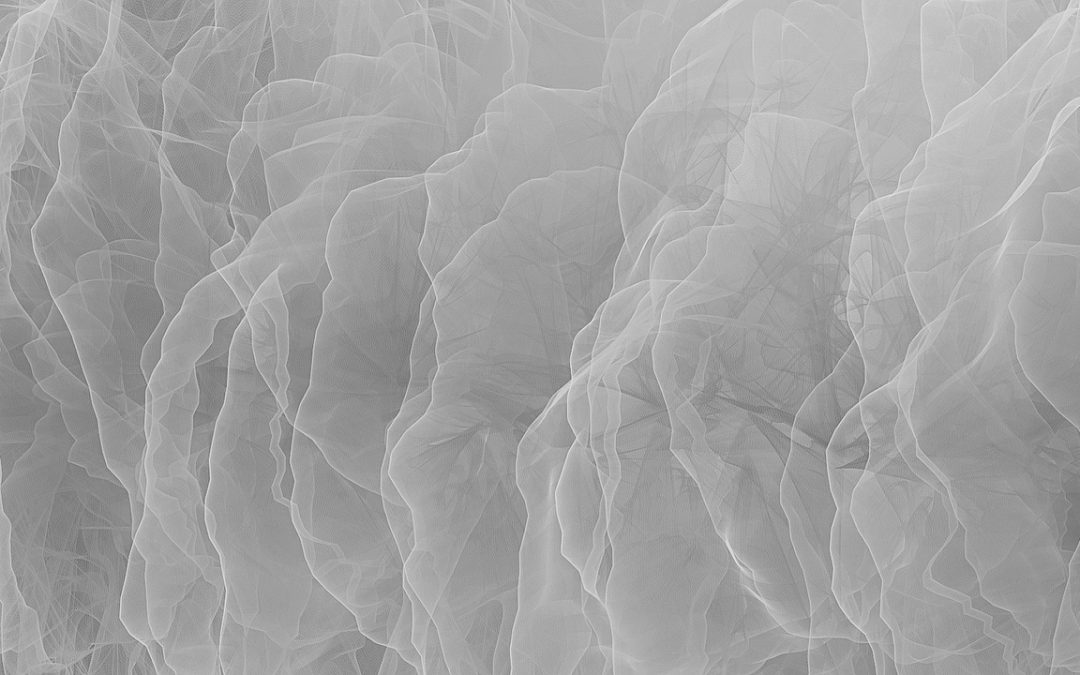 Carbon (from Latin: carbo “coal”) is a chemical element with symbol C and atomic number 6. It is nonmetallic and tetravalent—making four electrons available to form covalent chemical bonds.It belongs to group 14 of periodic table. Three isotopes occur naturally, 12C and 13C being stable, while 14C is a radionuclide, decaying with a half-life of about 5,730 years. Carbon is one of the few elements known since antiquity.