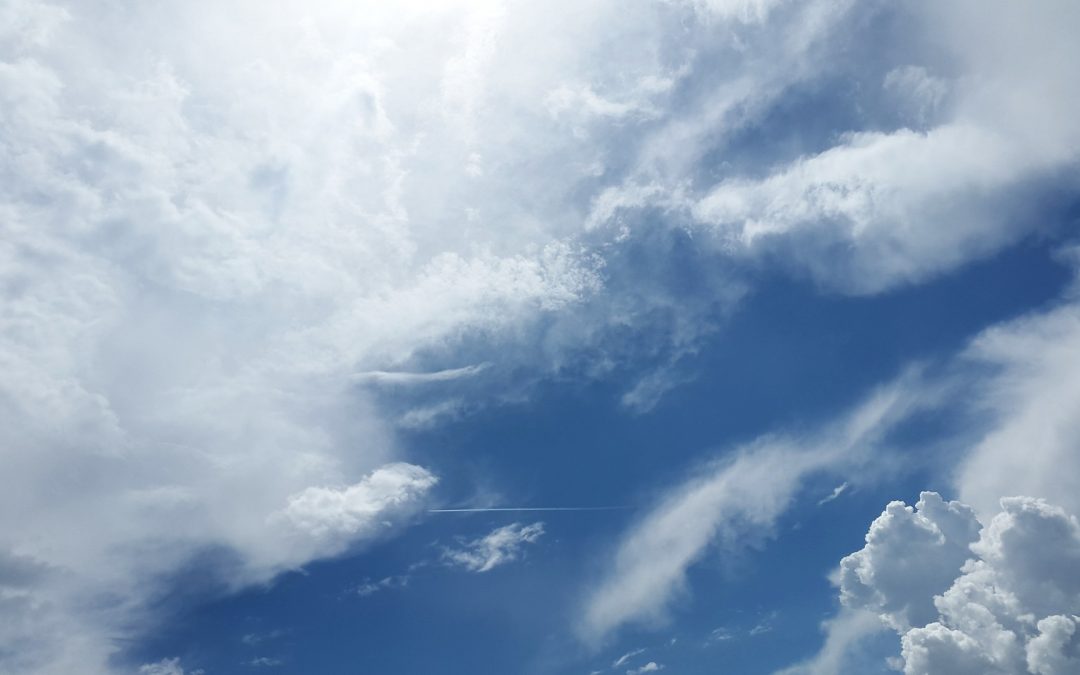 An atmosphere (from Greek ἀτμός (atmos), meaning “vapor”, and σφαῖρα (sphaira), meaning “sphere”) is a layer of gases surrounding a planet or other material body, that is held in place by the gravity of that body. An atmosphere is more likely to be retained if the gravity it is subject to is high and the temperature of the atmosphere is low.

The atmosphere of Earth is composed of nitrogen (about 78%), oxygen (about 21%), argon (about 0.9%) with carbon dioxide and other gases in trace amounts. Oxygen is used by most organisms for respiration; nitrogen is fixed by bacteria and lightning to produce ammonia used in the construction of nucleotides and amino acids; and carbon dioxide is used by plants, algae and cyanobacteria for photosynthesis. The atmosphere helps to protect living organisms from genetic damage by solar ultraviolet radiation, solar windand cosmic rays. The current composition of the Earth’s atmosphere is the product of billions of years of biochemical modification of the paleoatmosphere by living organisms.

The term stellar atmosphere describes the outer region of a star and typically includes the portion above the opaque photosphere. Stars with sufficiently low temperatures may have outer atmospheres with compound molecules.